Our last days in Japan! After a few more visits to the Kyoto temples close to the train station, we left Kyoto for Onomichi by train. Daniel had read a lot of nice things about this town located 280km on the Japanese sea coast. A lot of small islands are connected by bridges and ferries to the main island and bicycle ways have been specifically set for cyclists to ride from one island to the other. And those who know Daniel, will now understand why we decided to stop in Onomichi! Eiji who had never done this part of Japan, joined us in Onomichi by car.
We met in the afternoon at the guest house and went for a walk before sunset. We climbed the numerous stairs of this sloppy city before heading to an excellent sushi & sashimi restaurant in the centre of town. 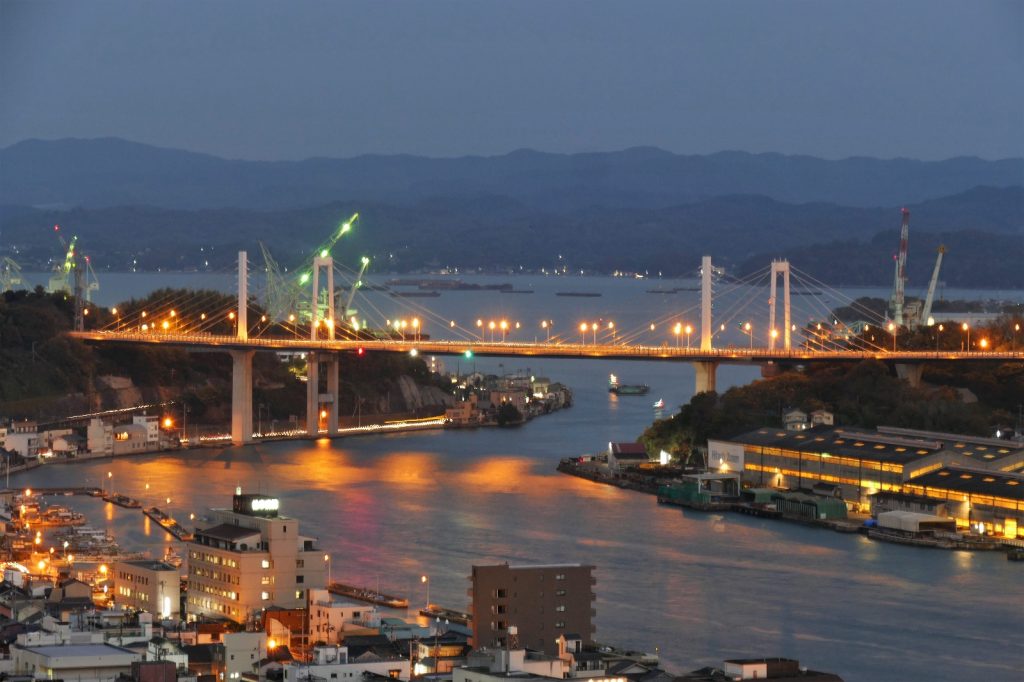 Early morning we left for the harbour to rent our bicycle and start our tour. Daniel and Eiji went for regular ones but Magali wanted to try an e-bike. Unfortunately larger bicycles equipped with electric assistance were all booked so she ended up with one with small wheels, never mind she took it. We then embarked for a quick sea crossing on one of the ferries to reach the first island. The weather was rather cloudy and windy but cycling between the mandarins fields and the Japanese sea was very interesting and nice. 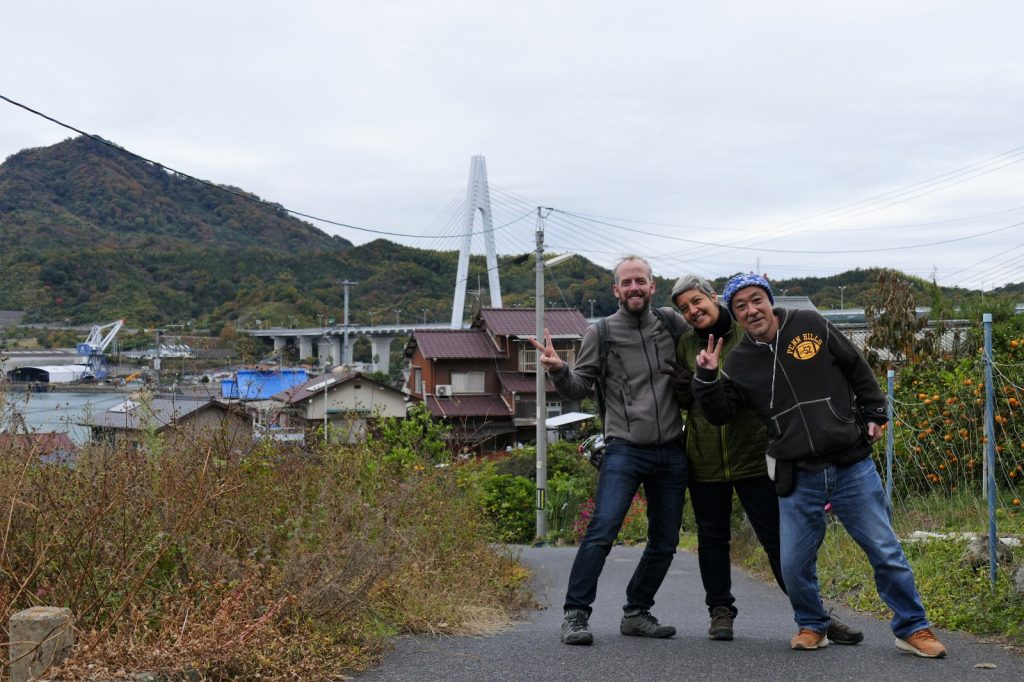 We stopped many times on our way to take pictures of the scenery. We bought mandarins directly from the farmer! After crossing 3 bridges and a stop in a very local restaurant to have sashimi octopus which comes directly from the area, we took a boat to come back to our initial starting point. It was an excellent day and we finished it beautifully going to a public bath a few km away, to relax and have dinner on-site.

The next day we left for Hiroshima in the morning and met our host at 88hiroshima guest house. After check-in we left to visit the city centre and the monuments dedicated to the Bomb-A events. It was very informative and also very sad to understand all the suffering the people from Hiroshima endured in 1945 and many years later with the side effects of the radiations. A lot of survivors can be found in the Memorial Park and around the Museum to give their testimony. 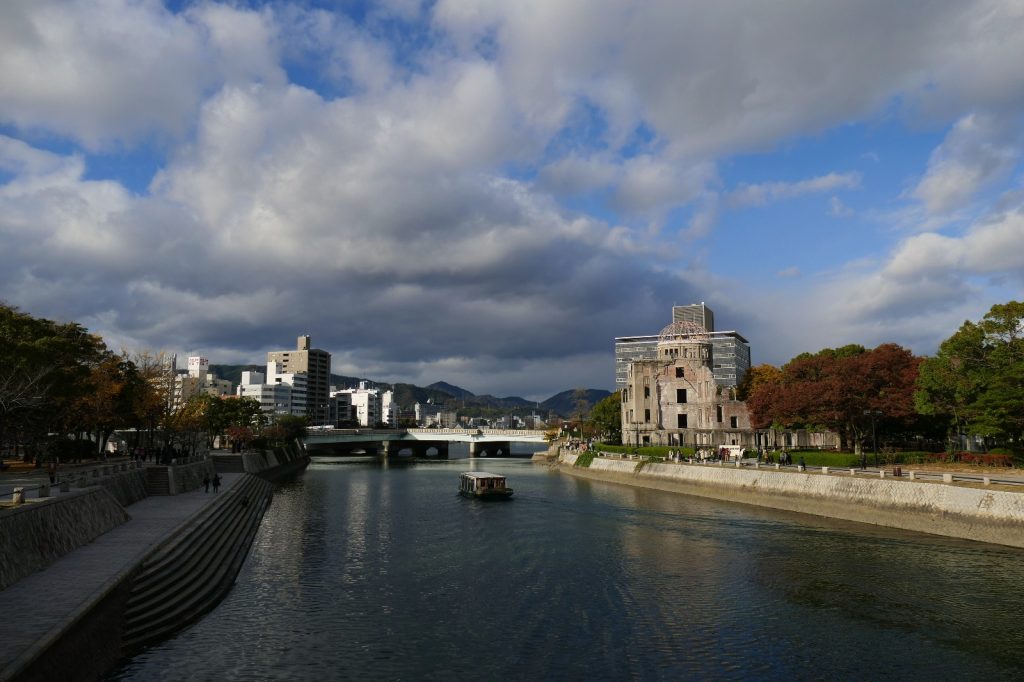 Japan, the Peace Memorial in Hiroshima

We chose to come to Hiroshima to also visit the Miyajima island and its famous Torii. You probably already seen a view of this majestic red door and its picture reflecting in the water. We were actually impressed to find out that there is a lot to do and to see on this island. It is full of temples and pagodas and has of course a main shrine but it is also a good hiking location. We didn’t hike to the top but did take the ropeway all the way up and came down by foot (about 1,5h). The view from the very top of Mt. Misen is very rewarding with a 360 degrees view of the sea, the forests and the sacred sites. We must say we loved Miyajima a lot! 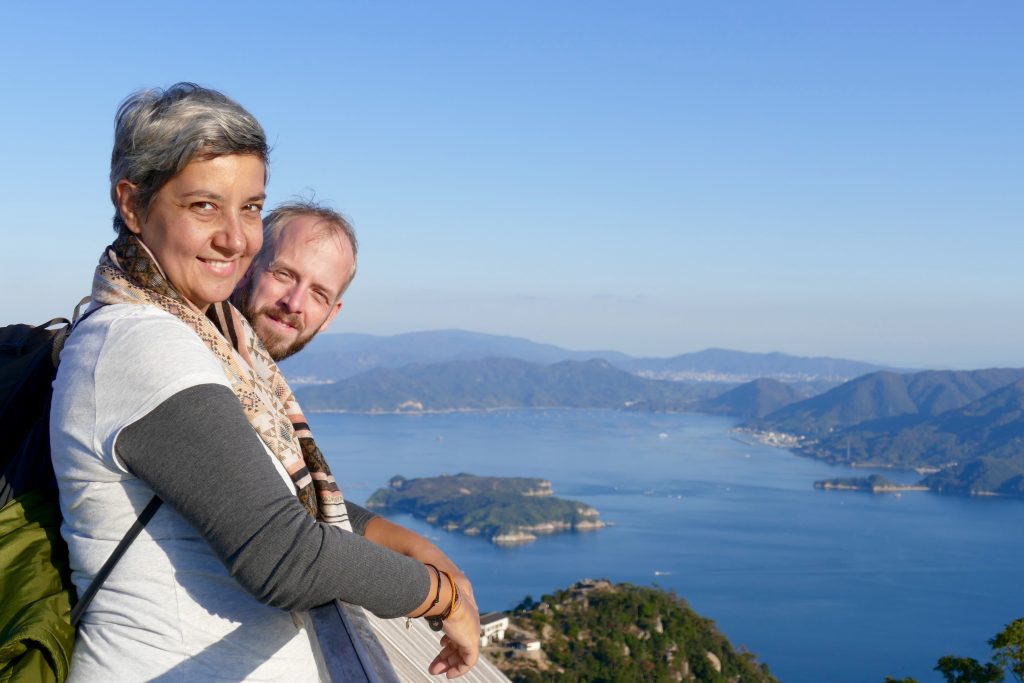 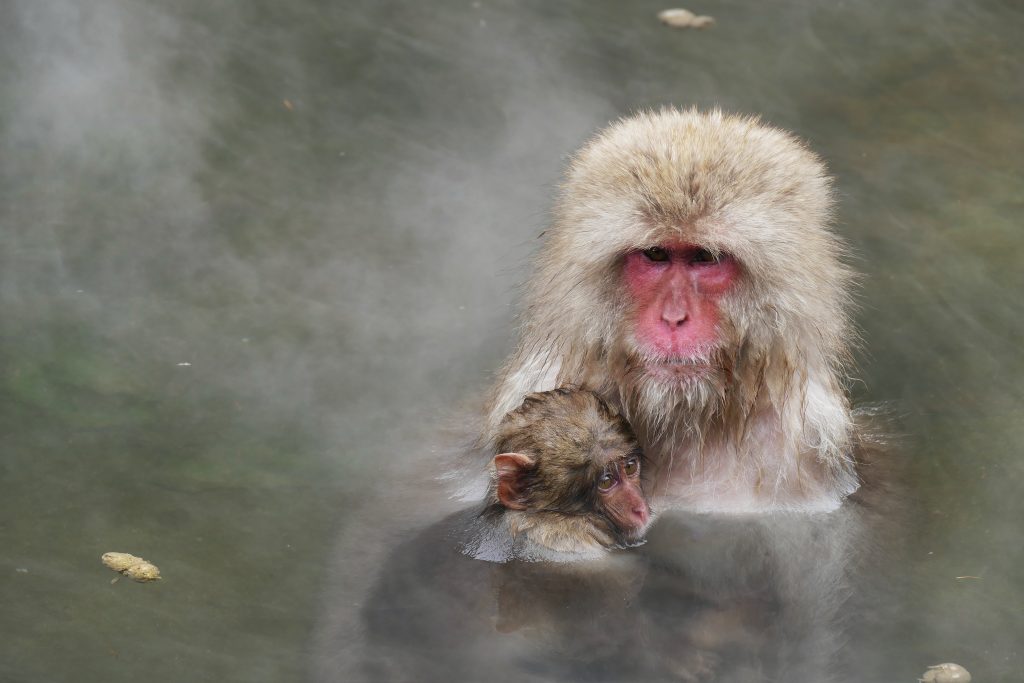 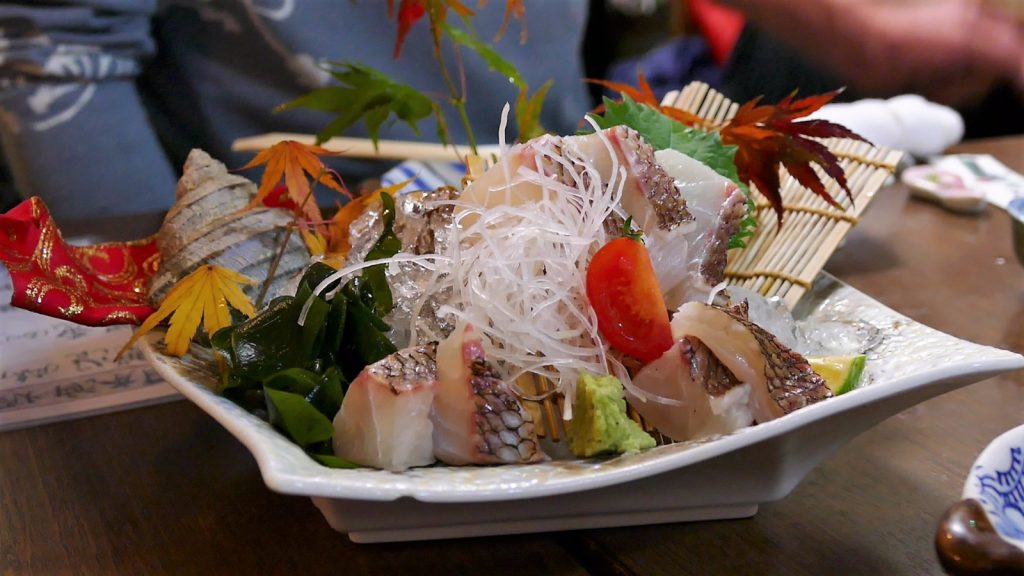