After having stopped in Albany, we continued to Esperance, home of the Cape Le Grand National Park. A highlight in our WA trip! The National Park is known for its white sandy beaches, and some say that they won the 1st prize in the ‘world wide whitest beach” contest. We must say that the color of the sand is very impressive and the finest we could touch. We’ve seen many during our trip (and before) and nothing is comparable to Lucky Bay. 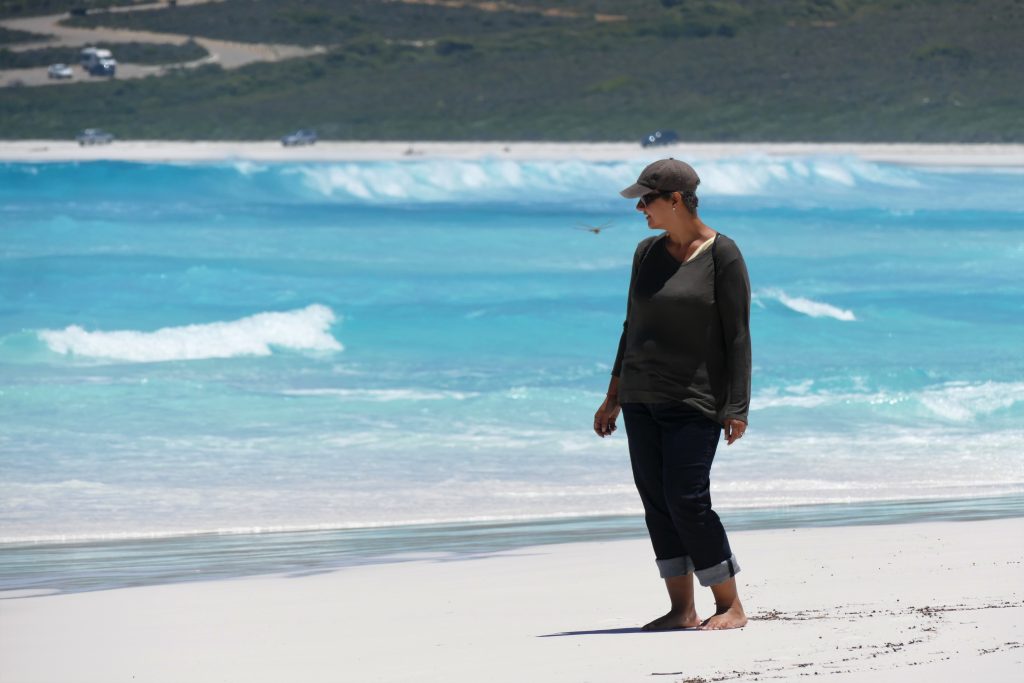 Then we hit the road again to reach Kalgoorlie. Daniel had suggested a stop there because of one of the biggest open cut gold mine, the SuperPit. We arrived in the afternoon after a 400km drive from Esperance and decided to immediately go to the mine lookouts. The SuperPit is 4km long, more than 2km large and 500m deep. We could watch all the engines going up and down with tones of ore to be transported to the plant to extract gold from the rocks. 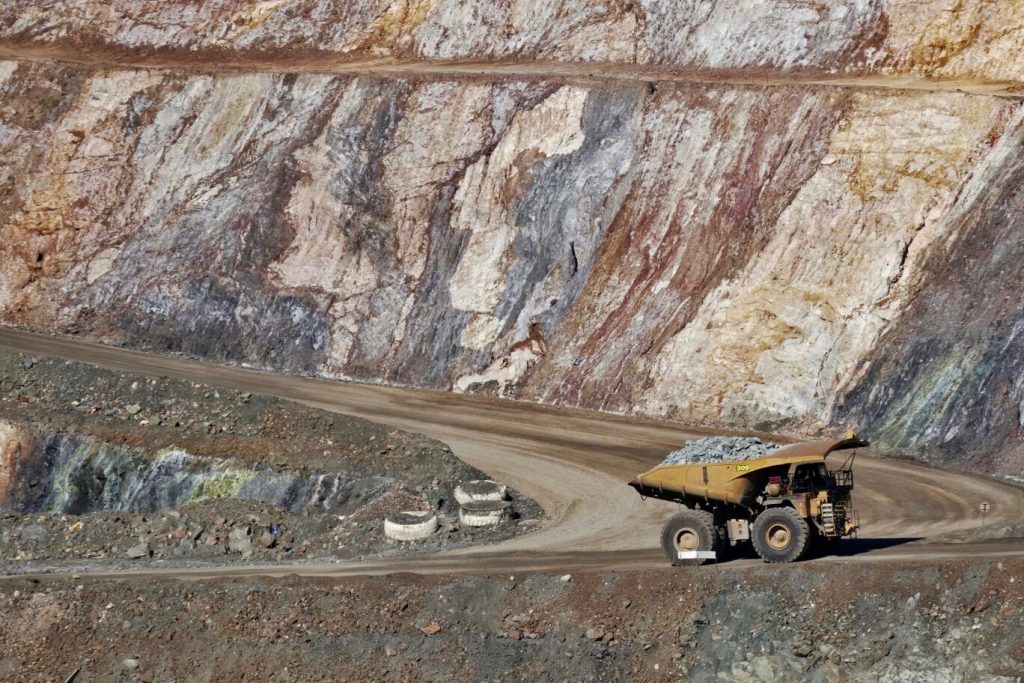 We originally booked a tour of the pit but it was cancelled the next day due to bad weather. It rained a lot during the night and it made the visit and the extraction of rocks unsafe. Never mind, we visited the Kalgoorlie Gold Fields Museum instead. Did you know that it takes more than 20 tonnes of rock to get a single ring of gold? Without talking about the impact on the environment…You may look at your jewellery differently. At least we do now.

We took the road at around noon to reach Perth 590km away. We had booked a nice AirBnB in Mt Lawley, close to the city center. Jean and Martin, our host were absolutely great and we had a very nice stay. Jean, if you read this lines, thank you again so much for your warm welcome, a merry christmas to you and your family 🙂
We had then 3 days to explore Perth as we didn’t have to time to go around on our arrival 10 days earlier. We first started by the city center. Walking down William St, as recommended by Jean, was nice and we stopped along the way in Chinatown to have exquisite Dim Sum. 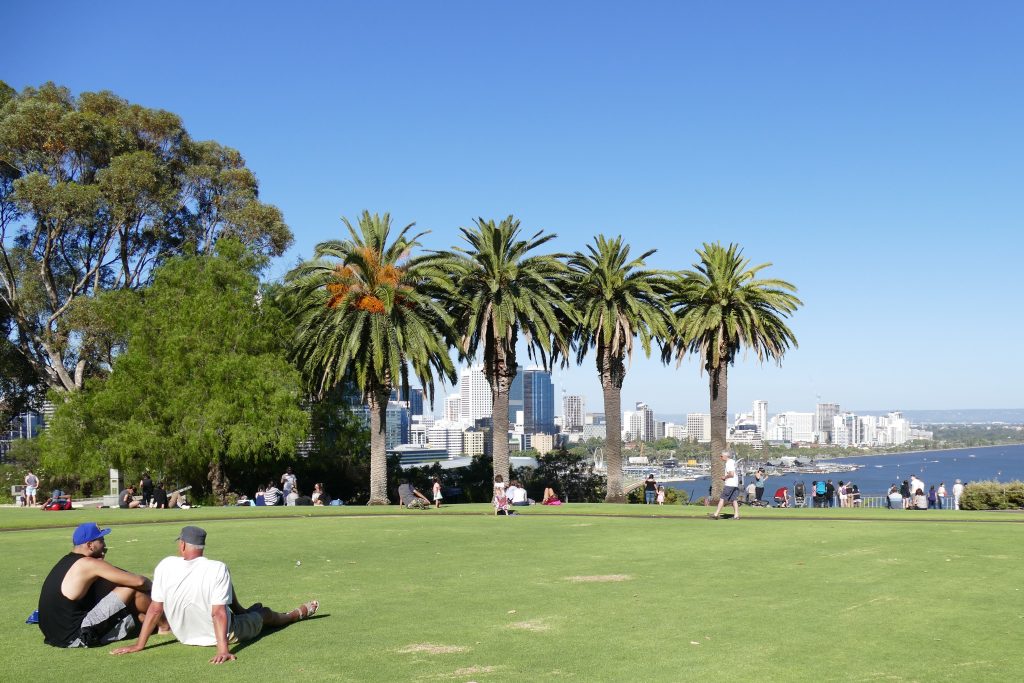 Then in the center we did walk to the main buildings and also Kings Park on top of a hill. After a long day of walk, we got some picnic and headed to Langley Park where there was a charity event for disable kids called “Carols by Candlelight“. Thousands of people of all ages where seated on the lawn to enjoy Christmas Carols and fireworks! We had very much fun singing the carols and some big hits of the 90’s! 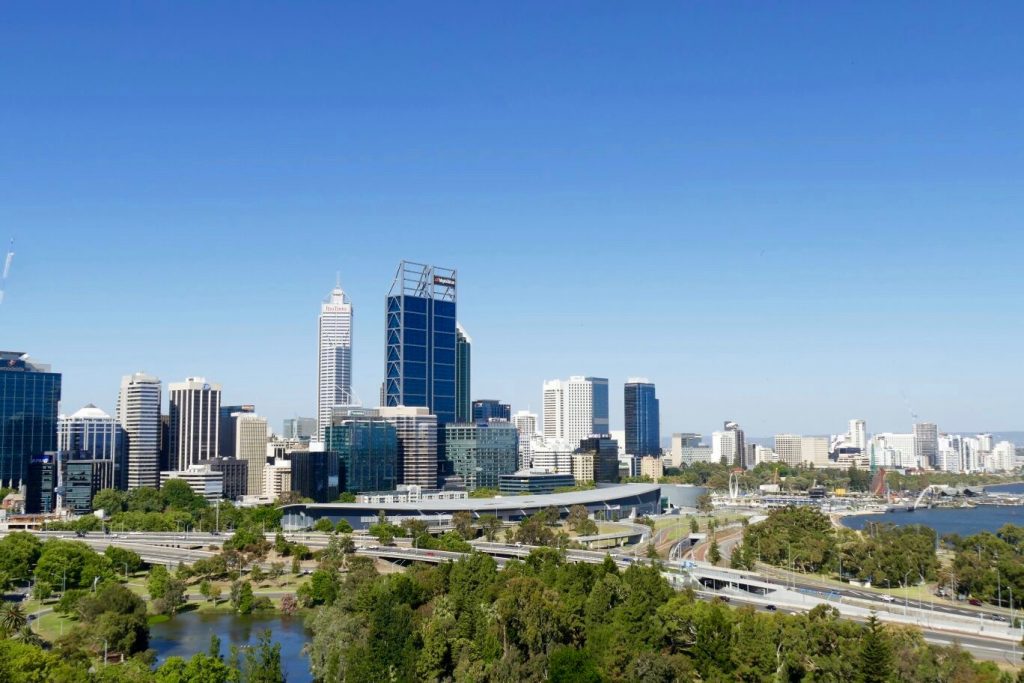 The next day we went to Rottnest Island, home of the little Quokkas, endemic marsupial of the Western Australia. We took a ferry in the morning and rented bikes to explore the, sloppy, island. The views were superb and we saw quite a few of the adorable animals along the way. We could also approach some magnificent pelicans that were resting in one of the bay. We fell in love with these beautiful creatures. We had picnic at the West End of the island and bicycled our way back via the North. We had a beautiful day in the wild! Back at the Ferry jetty, we drove North to watch the sunset in Cottesloe Beach and to have our very first “Fish n’Chips” since we landed in Australia. Another fantastic day! 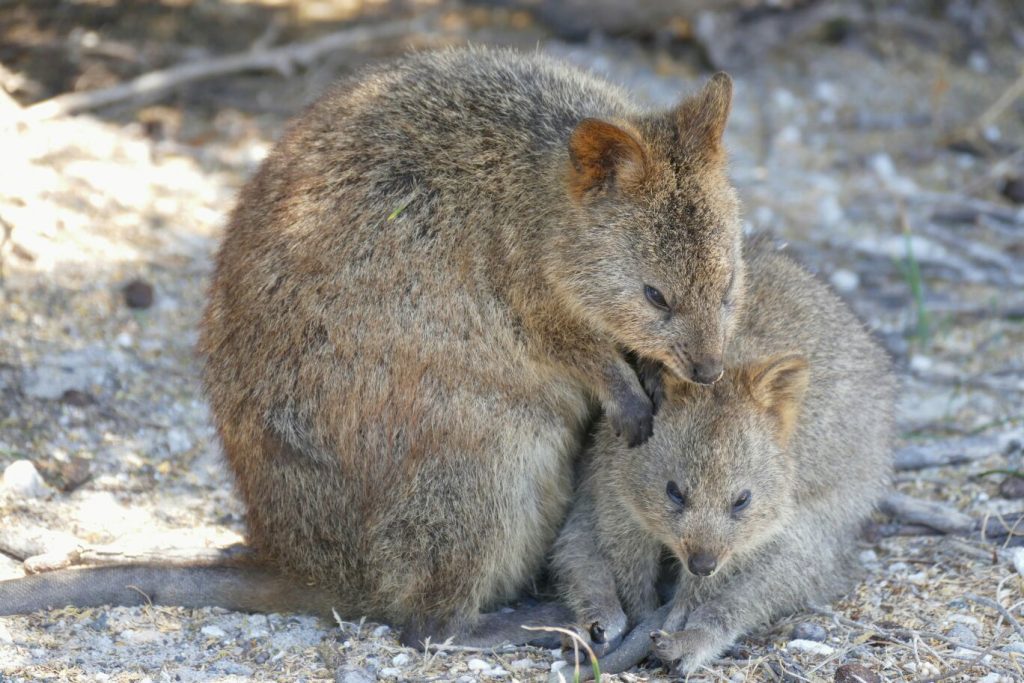 On our last day in Perth, after packing our bags, once more, we visited the Caversham Wildlife Park. A lot of kangaroos, koalas, wombats and other specific marsupials of Australia were represented. We had a nice visit and after having returned our rental car, we went straight to the airport to wait for our night flight to Sydney. We will spend Christmas and New Year’s Eve with our good friends Aline & Claude. 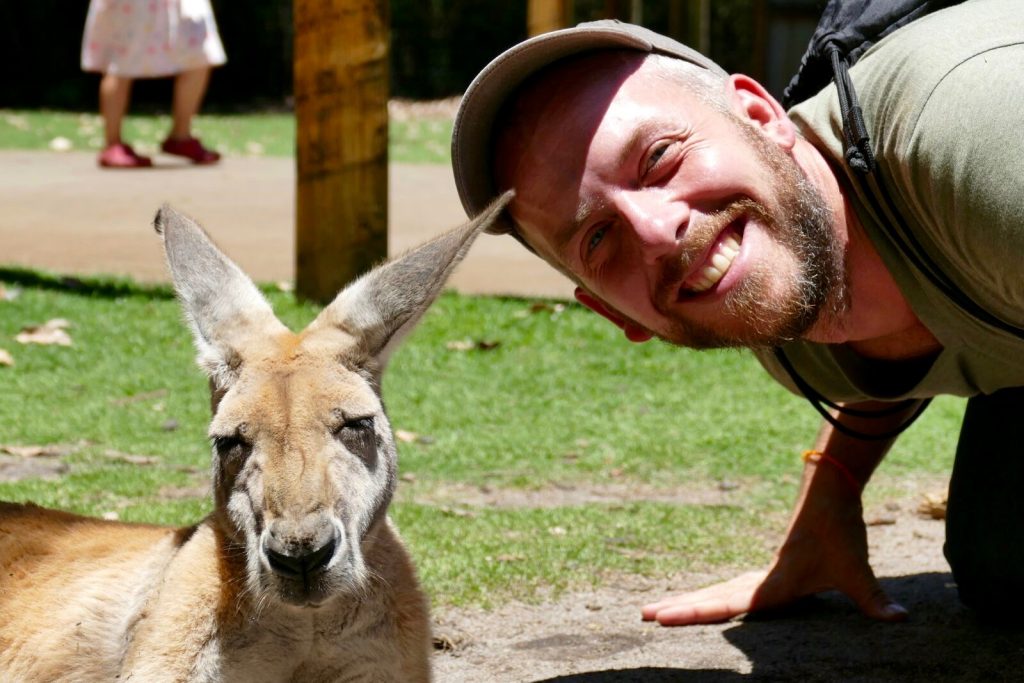