After spending a month in Australia, it was time for us (somewhat sadly) to leave and go back to the backpackers tracks to South America. We did a one day/night stop in Auckland, New Zealand, before taking a 10 hours flight to Santiago de Chile.
We can’t speak about Auckland as we only had time to visit the center and the harbour of the town. But we think it was quite OK to split the trip to South America instead of going all the way there. 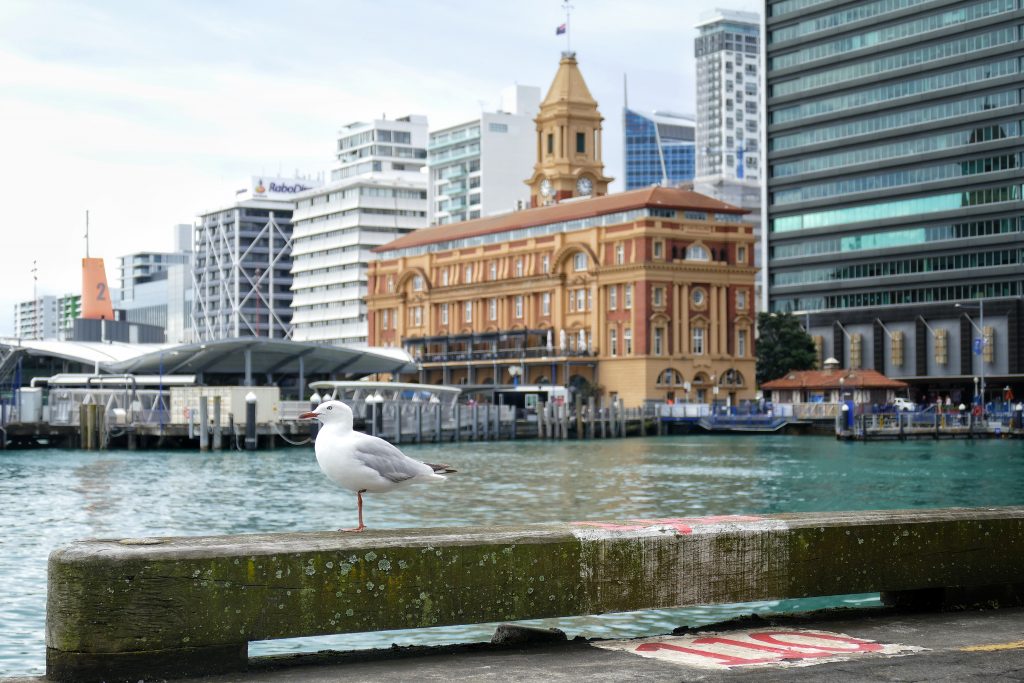 Weather was nice in Santiago when we landed and in our desperate move to recover from jetlag (+16h from Auckland or -4h with Switzerland), we tried to make much of our time in the city. We did a walking tour led by a young Chilean girl called Berni. She was so enthusiastic about her city and country. We liked the few hours spent with her very much. We learned a lot about the independence as well as the more dark years when Pinochet dictature was in charge.

The next day we visited the Pre-Colombian Art Museum and took the cable car to San Cristobal Hill where we had an extended view of the city. It was HUGE, we didn’t think it would be so big! We were staying in a small hostel not far from the Bellavista district, the bohemian quarter, full of colourful little houses and tons (even thousands) of cafes and restaurants where we could grab salchipapas (sausages and french fries) for a very cheap price (but not so healthy meal)! 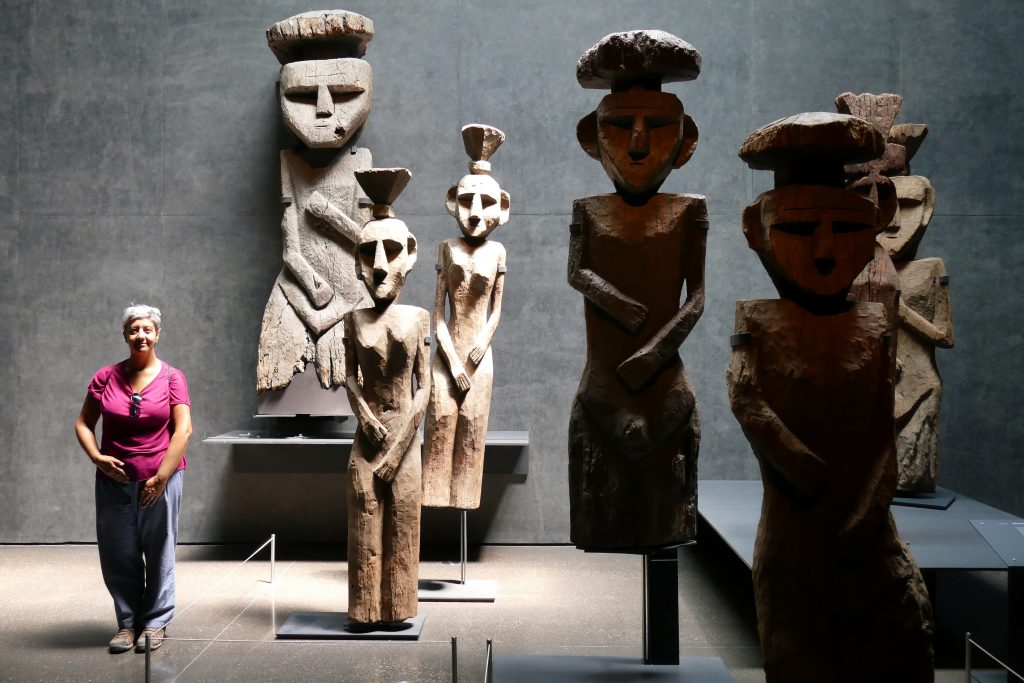 After this quick introduction to Chile we left for Peru and the capital, Lima. We booked a room in a family b&b in the Barranco city, about 30 min. from the historical center. We were happily surprised by the “plaza de armas” and the surroundings. Beautiful colonial buildings and pedestrian zones. We visited two of the main convents and churches, Santo Domingo and San Francisco. One is well known for its catacomb, Daniel couldn’t resist and dragged me in one of the guided tours. 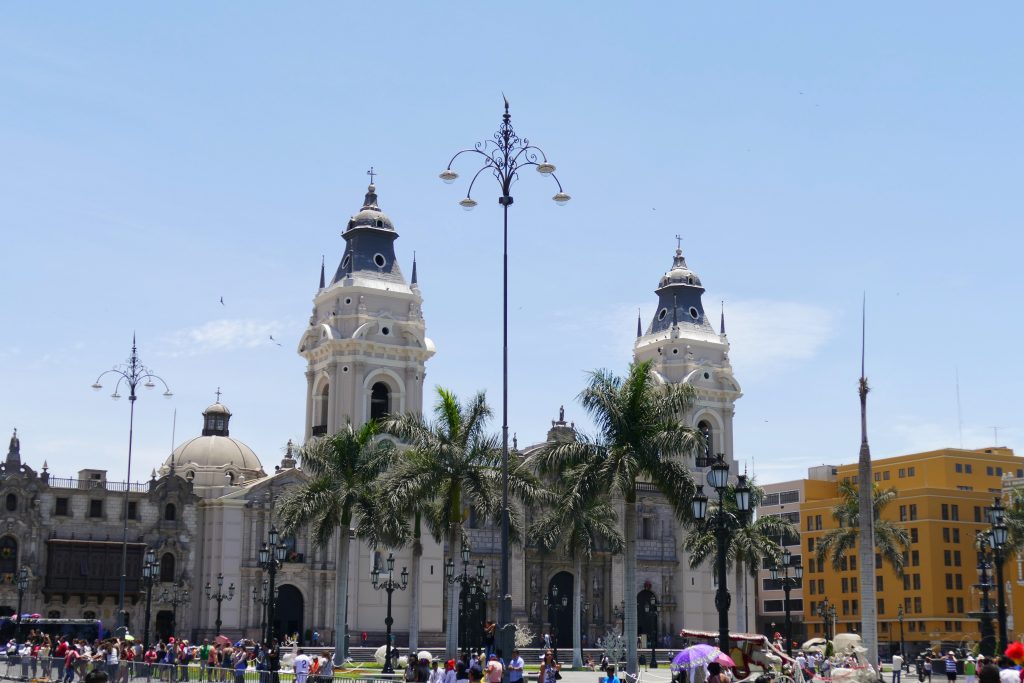 On our third day, we took a taxi ride to reach the Larco Museum in Pueblo Libre district. The museum was funded by Mr. Larco and is dedicated to the Peruvian civilisations until the Spaniards invaded the country (16th century). The site is beautiful and the exposition is full of details and explanations on the different tribes who lived and grew in Peru from 20’000 years before our era. Do not leave before visiting the “erotica” gallery down close to the Museum Cafe (excellent food btw).