Batumi, Kutaisi and a Georgian feast

As mentioned in our Newsletter (you can still subscribe here), our first minutes in Georgian country were in a Marshrutka including a large flat TV screen airing Britney Spears latest video. We spent the rest of the day exploring Batumi, which is a mix of Atlantic City and La Havana. We enjoyed the area quite a lot as it has some relaxing and a typical sea resort atmosphere.
On our last day in Batumi, we visited the country side of the Adjarian region and its lushly green landscapes in the company of Giorgi from Batumi Fun.

Kutaisi was our next stop, 150km away from Batumi. The city has less casinos and gambling places than Batumi but more history starting with the incredible Bagrati Cathedral (UNESCO site) overlooking the city. After 35 days of sunny weather, our luck ran out and rain caught us back (4 days in a row). 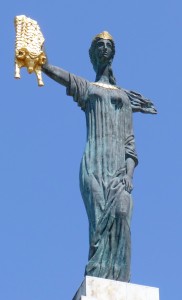 In Kutaisi, we took the Marshrutka to the Gelati Monastery at 11 am (behind the theatre). We were extremely lucky to visit it on a Sunday morning, since a religious office was held there. We spent almost an hour (in the Cathedral building) listening to the wonderful choir. 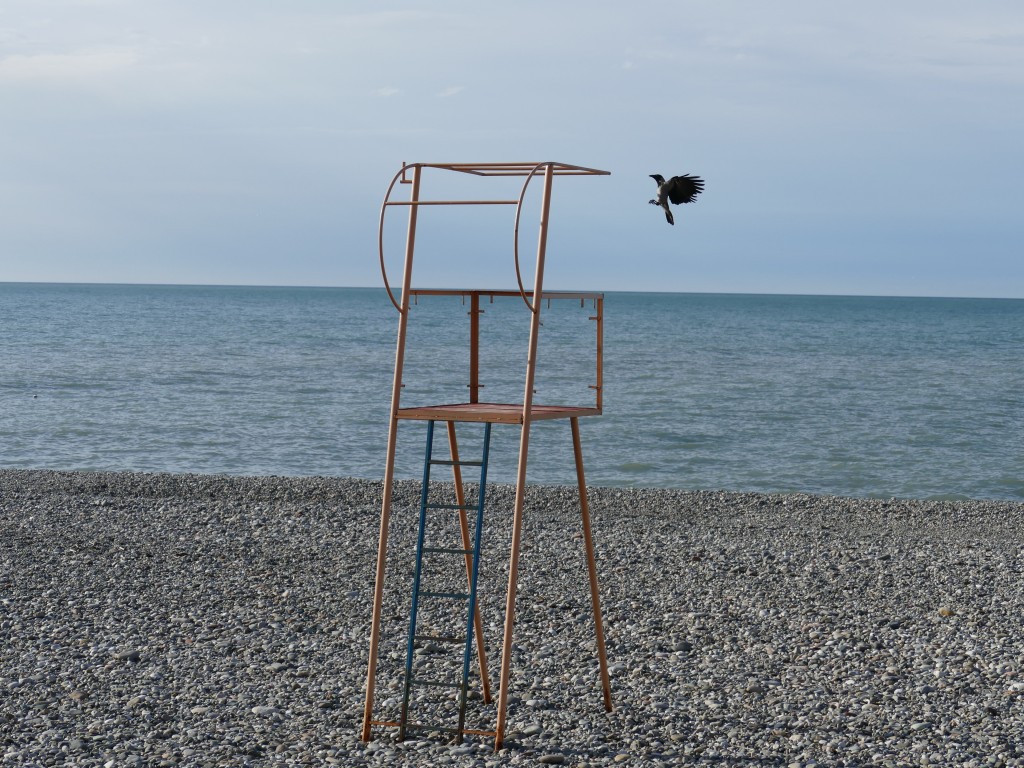 One thought on “Episode 6: Batumi-Kutaisi”