Our third week (already) in India: so far, still good. We continued our Kerala visit in Munnar, kingdom of the tea plantations, Alappuzha, where we hopped on one of the famous backwaters cruise for one day and one night. We enjoyed the time spent on the boat very much, watching the daily life of the inhabitants of the shores and the thousands of birds. Then we proceeded to Varkala a beach resort destination where, for the first time since we left, we relaxed and unwind for three entire days.

Munnar, one of the tea producing region in India after Assam and Darjeeling in the north, was a refreshing stop after the hot weather in Fort Kochi. We visited the Tea Museum and learned about the tea processing. Then, we hit back the coast again, we tried to eat as much as fish and seafood as we can and we weren’t disappointed. Once more, we had a great time at homestays in Munnar as well as Alapuzzha meanwhile we pampered ourselves and went for a room upgrade at our beach resort in Varkala. 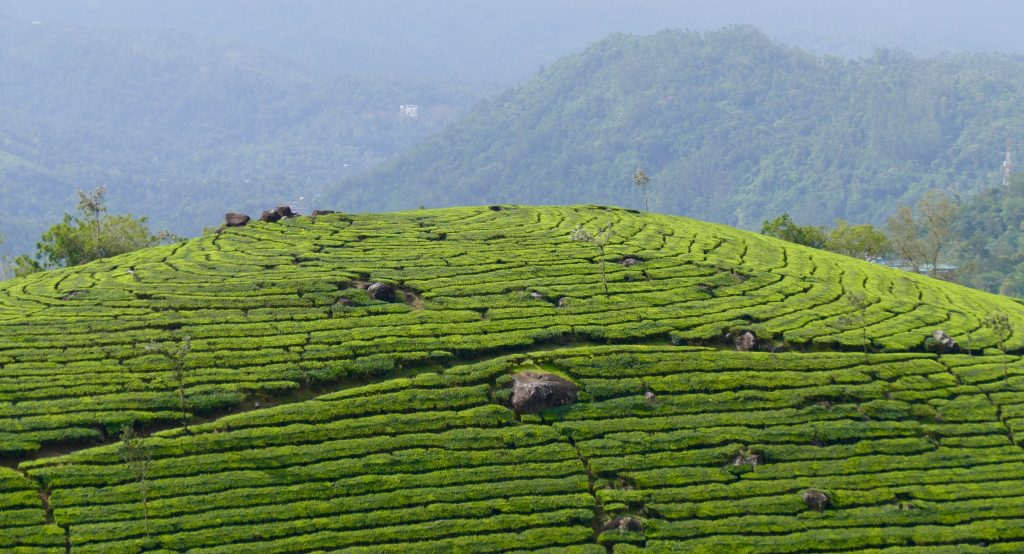 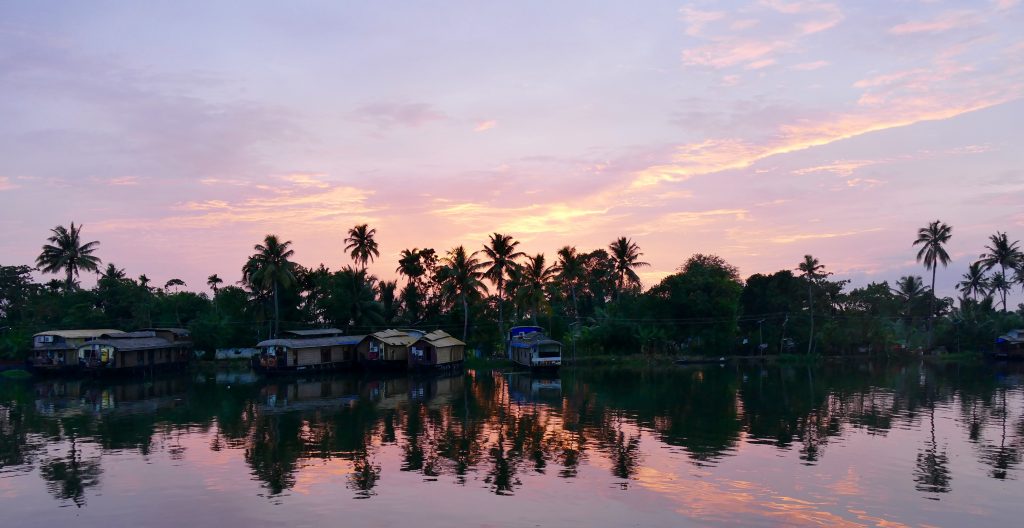 Visit the Lighthouse of Alappuzha. Constructed by the Brits about 150 years ago, it is totally worth climbing the wooden stairs to get a 360 degrees view of the Arabian sea.