After our great stay in Lake Inle, we embarked on another night bus to Mandalay, arriving at 4:00am. As numerous fellow travellers will tell, the airco in the night buses is hardly bearable. Drivers and the crew tend to turn it to the max which means not more than 15 degrees celsius compared to the 28 or 29 night time temperature. After a short taxi ride, we were at our hotel but it was fully booked the night before and the room wasn’t available. We were very tired and Magali did sleep on a bench at the reception. The staff was extremely friendly and offered us drinks while our room was being prepared. At 7:00am we could finally get to our room and fall asleep for a few hours before starting exploring the city.
Mandalay, is not as ugly as we heard it was, we quite enjoyed it actually! Our hotel had free bikes for its guests and as usual we rode the city. Mandalay is easy to get around, the streets are set in squares and despite what we thought the traffic wasn’t bad at all!
We also took a cooking class of Burmese cuisine in the countryside few kilometres from Mandalay.

We decided last minute to visit Pyin u Lwin located about 70km East from Mandalay, mainly to escape the heat wave currently going on in the city. Pyin u Lwin is a colonial city at 1200m of altitude with a pleasant and mild climate. We spent most of our time on site visiting its beautiful botanic garden. The ride up and down from/to Mandalay was quite an adventure as, for the first time of our trip, we used a pickup. We sat on a simple wooden bench at the rear of a small truck for a couple of hours. And a few hours later back in Mandalay, we even try the moto taxi (both of us on the same motorbike), a bunch of new experiences for us! 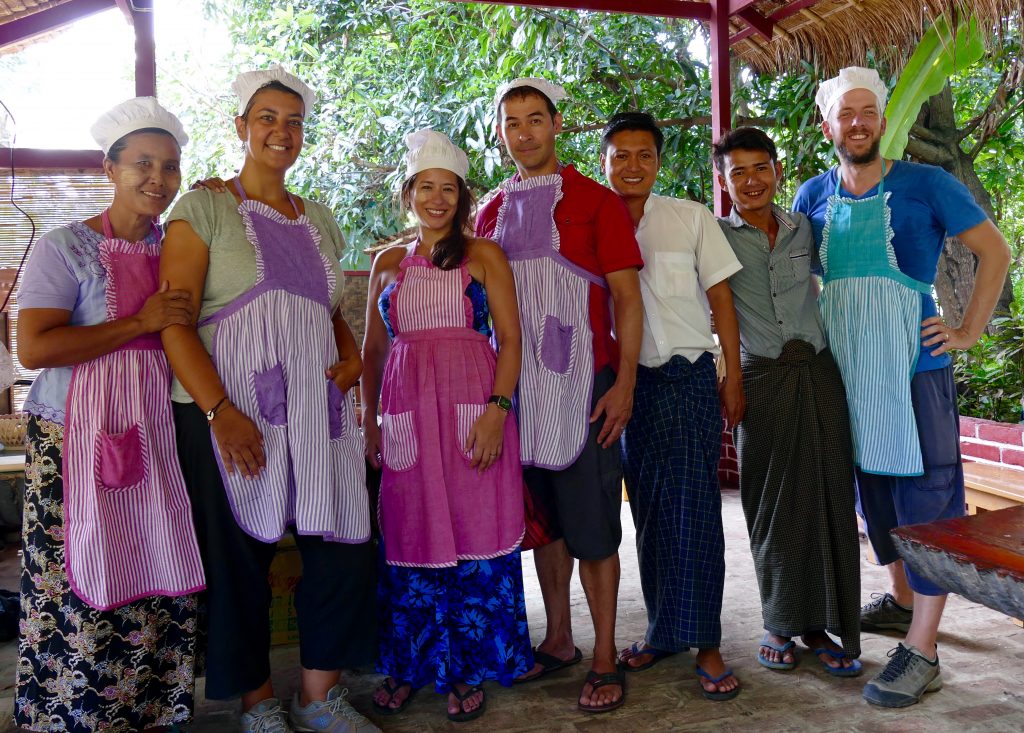 Myanmar, a cooking class in Mandalay 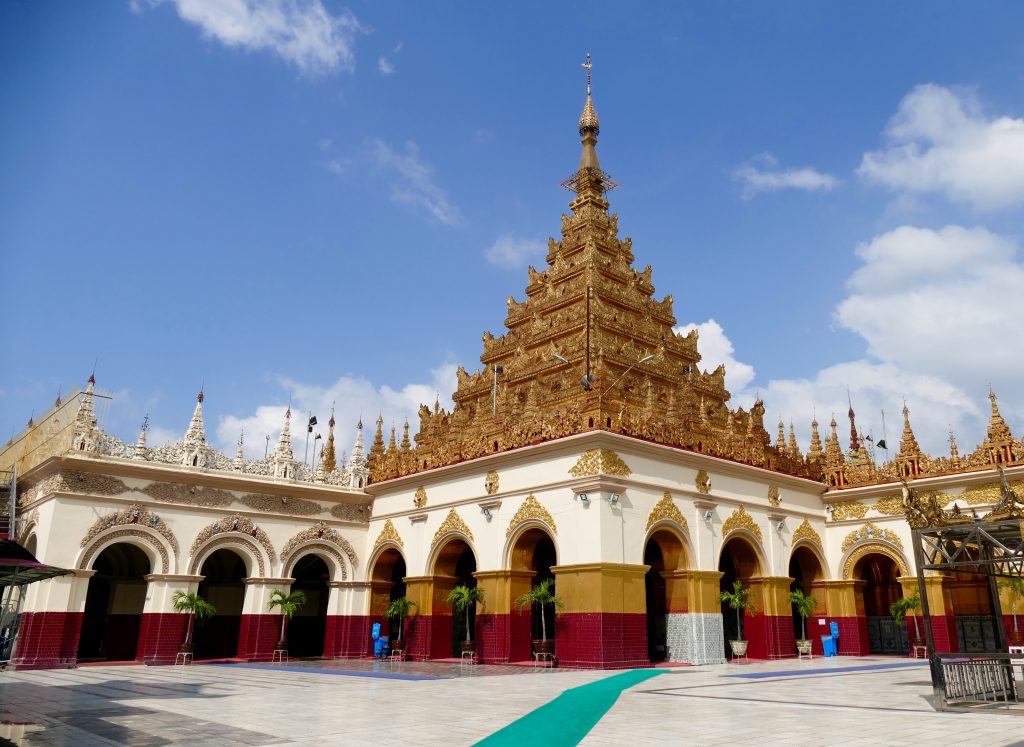 Myanmar, the Mahamuni Pagoda in Mandalay