10 straight days spent at the same place, Bangkok. This is quite unusual for us, our previous record was only 5 (back in Tbilisi, Georgia). This is not the only uncommon thing that happened to us this week…by far.
Here is the story:
We kind of made our life “like at home” in an AirBnB rental in Bangkok. Every morning, we prepared some breakfast to our taste. No more unwanted cold buffet or chemical jam. We treated ourselves quite well: pancakes, Hero jam (the best brand of the supermarket), real bread from the bakery, fried eggs (not overcooked for once), organic orange juice and Earl Grey tea. Then, we wandered the old city or the malls area in order to prepare the arrival of Magali’s family. That’s one of the big change for us, we were meeting relatives for the first time in six months, so we tried to prepare them an amazing program.
Then, the second unusual event happened.

The King of Thailand passed away, RIP.
Believe us, it’s a big thing, a huge one (we’ll talk more about it in our newsletter). Despite all of this (and one day of continuous rain), we almost did all the activities we had planned in Bangkok including the Wat Saket, the Wat Pho, the electronic stalls at the MBK mall, a night tour of the city by bicycle and an indoor surf session. We managed to use almost all of Bangkok public transportation available such as the express boats, the long tail boats, the tuktuks, taxis, trains, sky trains and subways!
Last but not least, our laptop died. This is the main reason why this blog post is a little bit late, finding a (real and good) computer in the million of fake shops in the city proved to be quite a challenge… 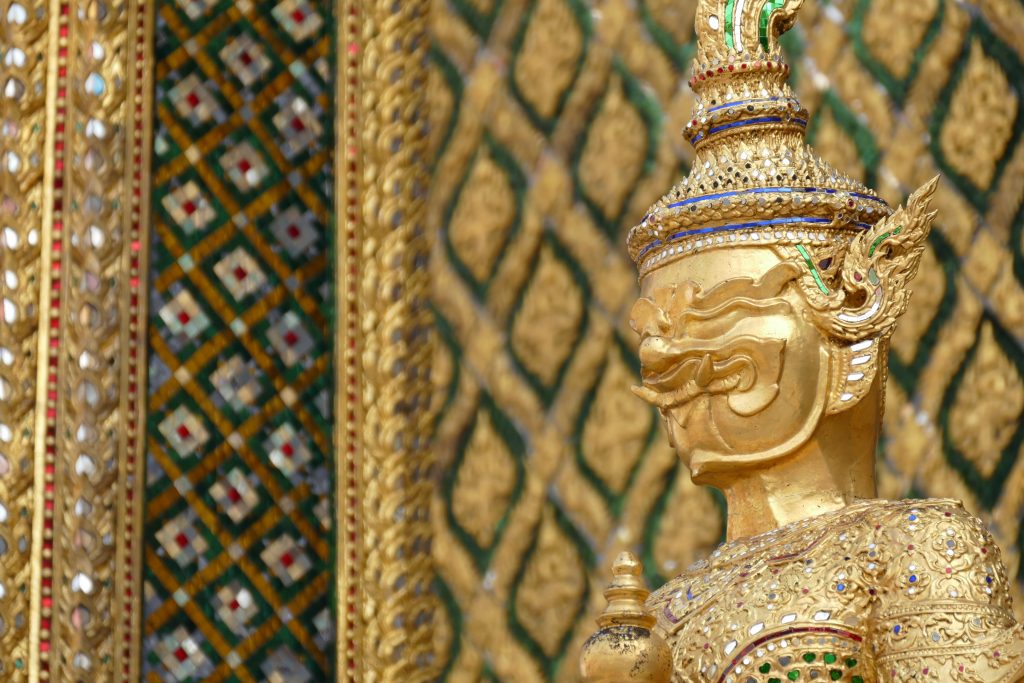 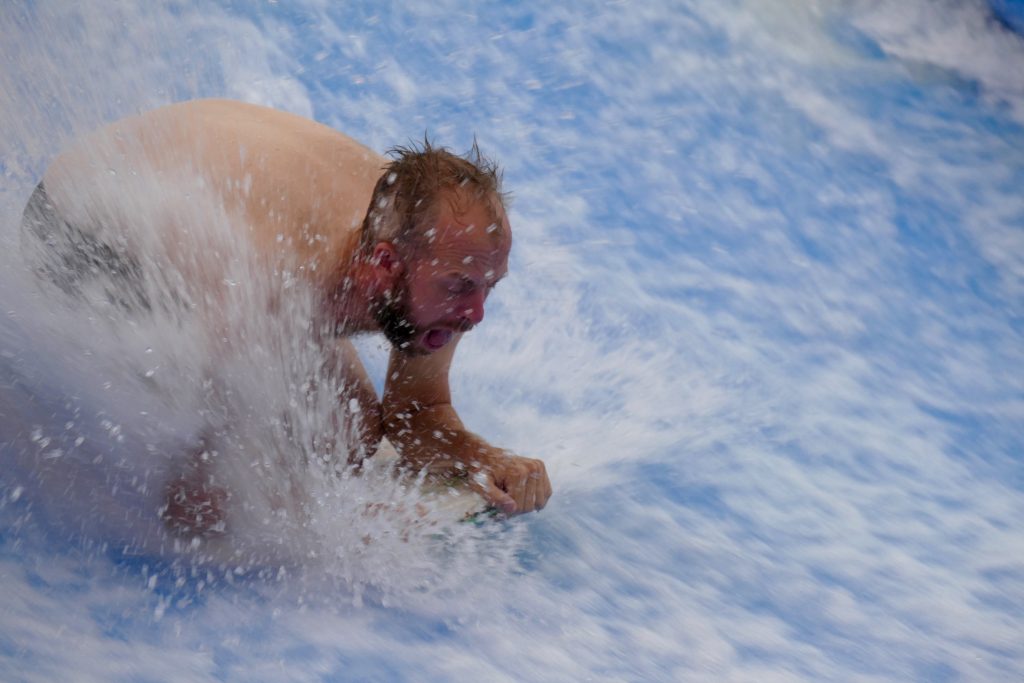 First waves on a bodyboard for daniel 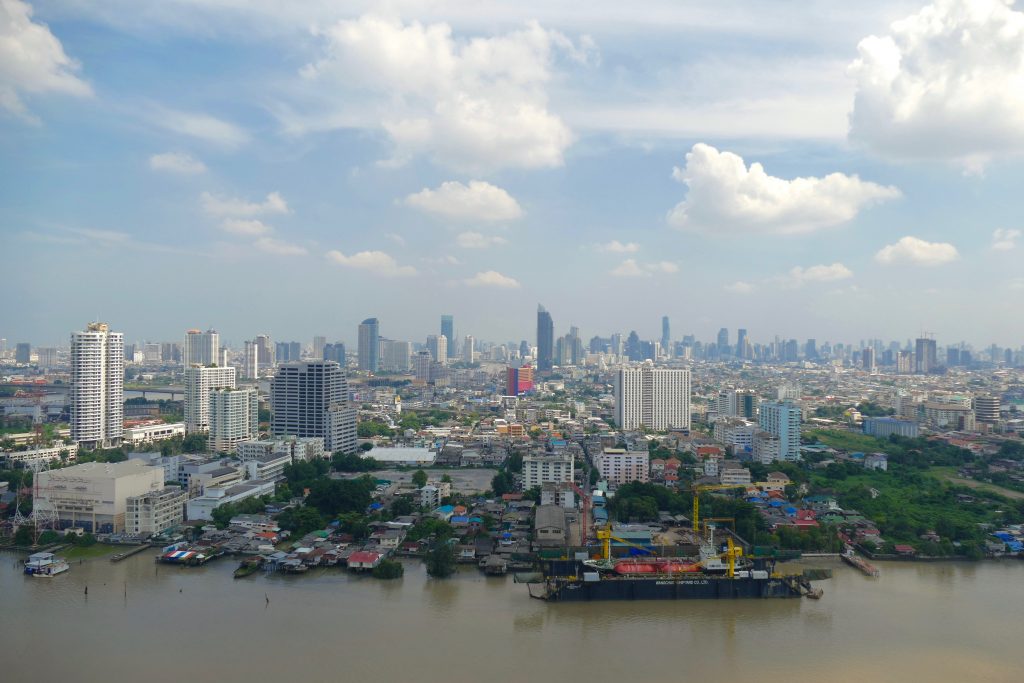 Bangkok from the penthouse of our AirBnB flat

This was our second time in Bangkok and we happily dove in the chaotic traffic of this buzzling city again. However after having spent more than two hours in traffic jams trying to reach our AirBnB flat from the bus terminal (only 25 min. away according to Google Maps), we can only recommend to massively use public transportation in use in the canals, the river and above (in the air)!
Our favourite is the “Klong” as called by locals, we found out about it when we visited Bangkok two years ago and can’t get enough about it. Take it from the Phan Fan Pier not far from Democracy Monument, it will bring you to the National Stadium or Siam areas in no time! Also the ride is extremely cheap as 8 to 10 thai baht (25 to 30 US cents) per person.

One thought on “Episode 29: Bangkok”