Last Georgian stop: Kakheti, the wine route and so much more

After having spent quite some time in the capital and for our last destination within Georgia, we decided to explore the eastern part aka the Kakheti region.

We rented a car for 4 days and drove through the Wine Route. The area is full of fantastic monasteries and nunneries immersed in the vineyards. We slept in a beautiful winery and tried the semi sweet red wine, what a blast! The fruity taste and the slightly fizzy beverage conquered us immediately. We highly recommend visiting the area not only for wine tasting but also for its rich history.

Did you know that one of the king of Kakheti sent his troops to liberate Jerusalem from the Seljuk Turks in the 11th century?

Back from Kakheti, we spent two more days in Tbilisi. The reason for that? The previous week we noticed a bunch of preparation going on the main street (Rustaveli Avenue). We found out the MAy the 26th is the Georgian independence day (it’s also the birthday of a very special person by the way). So we came back and we were not disappointed at all (even though we did not find any cervelas to grill). During that day, we saw: 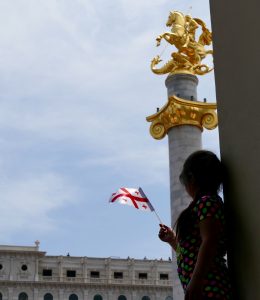 This week the best secret tip is not really a secret tip but just a note to not miss the Alaverdi Monastery when visiting the region. After a drive on a road lined with huge poplars, the monastery finally shows up and I (Magali) immediately loved it! 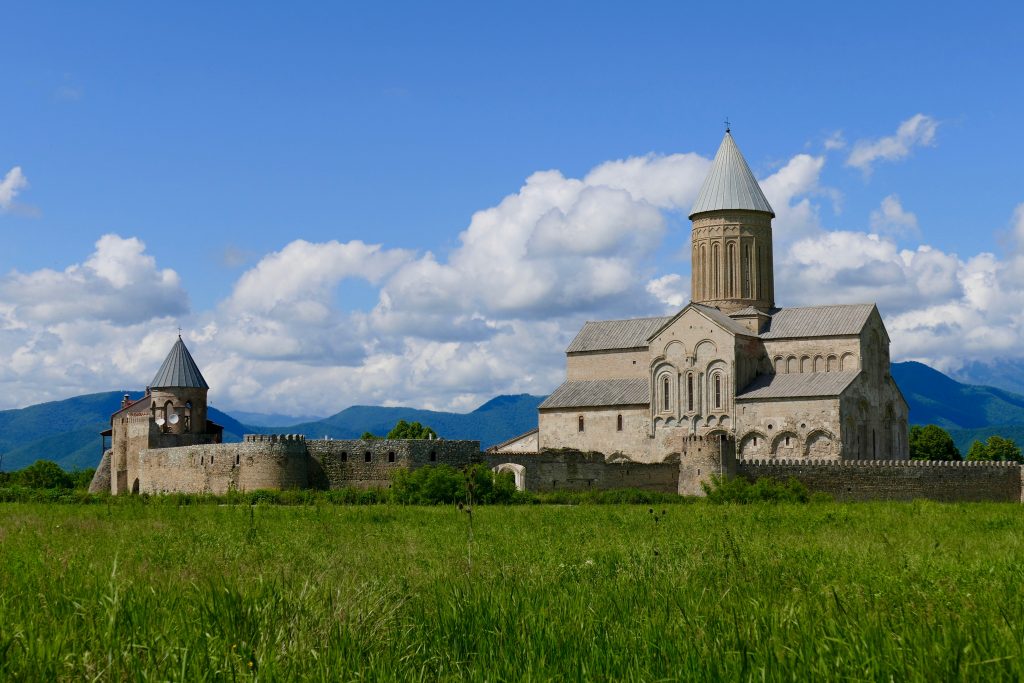